Changes in 2.28 version (update 23.02.21)
- Surface-to-air missile systems on ships
​- Improved AI
- Fix the enemy's capture of their territories by amphibious invasion
- Fixes for AI navigation on the global map
​- Destroyed submarines and ships do not disappear at depth
- Revised the noise level of torpedoes
- Fix polar ice
- Fixed the effects of AK630 and others.

-Fix a critical bug in the NATO South China Sea Campaign
​-New models of missiles
-Fixes of towed antennas on some submarines
​-Redesigned the darkness at a depth of
-Fixes in Campaigns
-Fixed music in the intro of 1968, as well as supplemented music, etc.
-Added authentic AK630 sound, Engine sounds and propeller noises of surface ships WIP

-Fix a critical bug that caused some mods to not start immediately after installation (dictionary_message_log)
​-New submarine, new torpedoes and missiles on it
-Fixes and managed Chinese SUBMARINES + one new modification
​-Redesigned the darkness at a depth of
-Redesigned the behaviour of the enemy SUBMARINES while avoiding the torpedoes
-Fixes campaign NATO
-Fixes for some submarines
-The set-65M was removed from 1984
​-Sea Lance replaced by SUBROC (while with a torpedo)
-Towed Array can be released at periscope depth
-Redesigned some interface elements, etc.

Changes in 2.25 version (update 04.11.20):
-Fixes for critical bugs (the continue button disappears)
-Does not throw back to the port on contact near the base
-Crew leveling in all Campaigns
-Updated system for calculating pre-emptions
-Darkness at depth
-Improvements, fixes, extensions

Changes in 2.08 version:
-Manual release and reeling of Towed array (<- Backspace)
-New hot keys (TA selection, Enemy contacts, Depth setting)
-Expanded Campaigns in the North Atlantic (Convoys, Shock Groups, Submarines on their missions, a new type of Free Hunt missions)
-Icons on the strategic map correspond to the composition of the groups
-Amendment of background information and other fixes and improvements

Changes in 2.06 version:
-Torpedo range, depending on the mode of movement
-Added maximum torpedo movement depth
-Fixes, extensions, improvements to all Campaigns
-Re-equipment of Soviet / Russian submarines in accordance with the project
-Approximate to the real characteristics of torpedoes, etc. 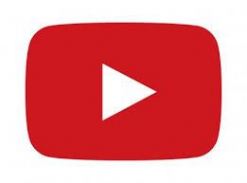 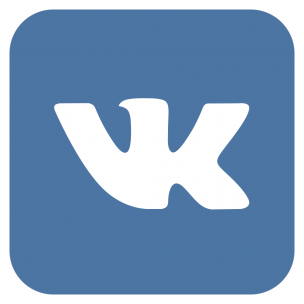 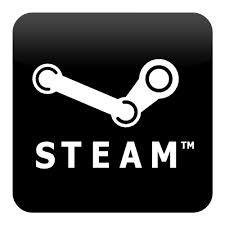